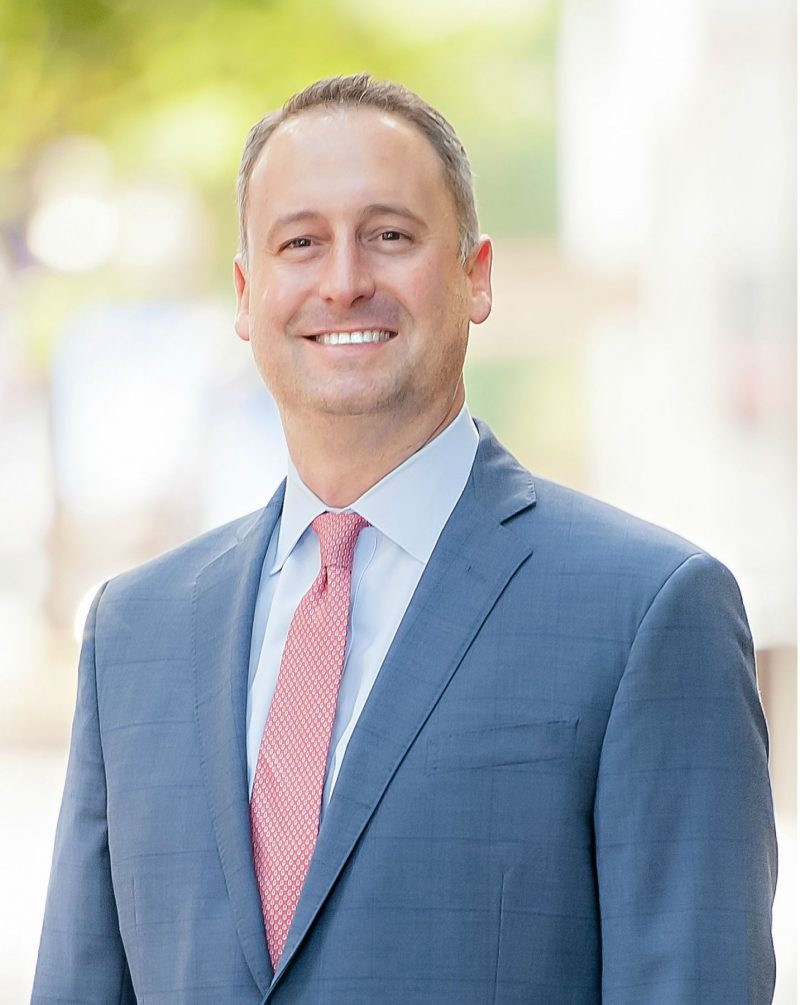 ROLLIE SCHAFER is a founding partner of Bonds Ellis Eppich Schafer Jones and has extensive experience representing small and mid-sized businesses in both transactional and adversarial matters.

Rollie’s career began with a primary focus in commercial litigation; however, as his career has evolved, he also uses his experience gained prosecuting and defending commercial disputes to help his clients negotiate and structure transactions in a manner so that they can avoid potential subsequent disputes, while still accomplishing their transactional goals.

Rollie has completed numerous asset sales, equity acquisitions and divestures, and commercial real estate transactions in industries ranging from manufacturing, oil and gas, as well as technology, and commercial ranching. He has further represented businesses in wide range of disputes, including complex contractual matters (breaches of representations and warranties), theft of trade secrets, fraud and other business torts.

Through his diverse experience Rollie has developed a reputation as an attorney who can effectively and efficiently counsel clients through complex transactions and disputes, including negotiating and closing deals and settlements, and when necessary, aggressively litigating matters in both state and federal court.

Prior to founding Bond Ellis Eppich Schafer Jones, Rollie began his legal career in the Dallas office of the international law firm, Jones Day; one of the largest law firms in the world. After five years of practice, Rollie and his family moved to Fort Worth and joined Shannon, Gracey, Ratliff & Miller, which at the time was one of the oldest Texas based firms.