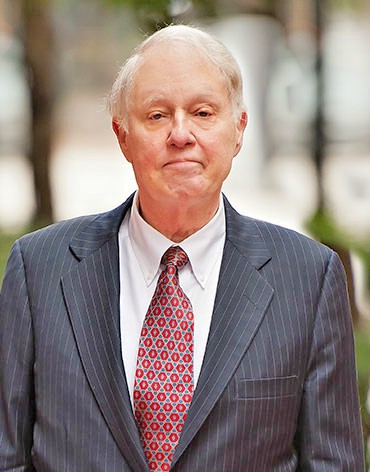 It is with great sorrow that we relate the passing of our longtime friend and colleague, the Honorable D. Michael Lynn.

Judge Lynn was a bankruptcy legend. Throughout his amazing career as a practicing attorney and as a United States Bankruptcy Judge in the Northern District of Texas, Michael’s brilliance and caring demeanor resolved what often seemed like insurmountable problems in the most complex of cases. Michael practiced law with a mastery that is rarely, if ever, matched. Michael was more than a practicing attorney and judge, he also a teacher.

Michael served as a visiting professor at Southern Methodist University’s Dedman School of Law and the Texas A&M School of Law where he taught advanced bankruptcy courses. As a professor and active member of the John C. Ford American Inn of Court, he mentored and taught young lawyers in a way that changed their lives and made them a part of his family. His contributions to the bankruptcy world will always live on through his work as a contributing author for Collier’s and Bloomberg Law and his many opinions from his time on the bench.

We will not forget the sense of wonder and appreciation for the law that our dear friend inspired in all those who worked with him.